Landing pages and social cards for an insurance giant

Below is a compilation of various landing pages and social cards that I have designed for Nationwide Insurance. Nationwide has a wide variety of sponsorships and creating tactics for them required a fine balance between our brand and the sponsor. They were also frequently on a rushed timeline, so working quickly was key. 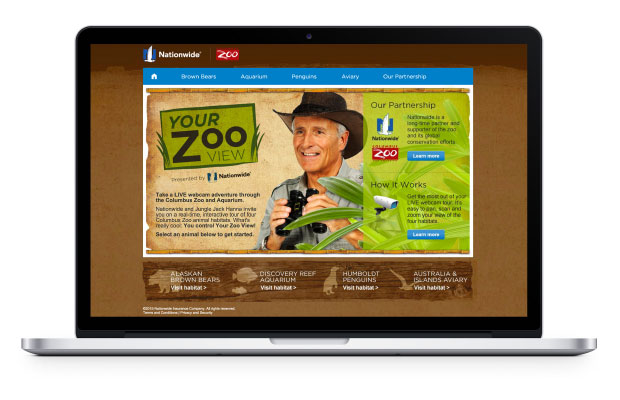 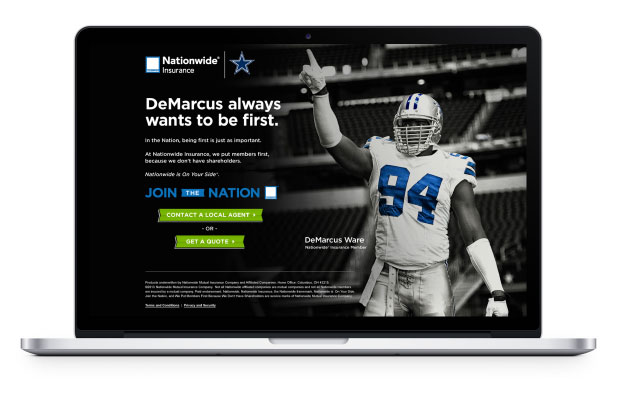 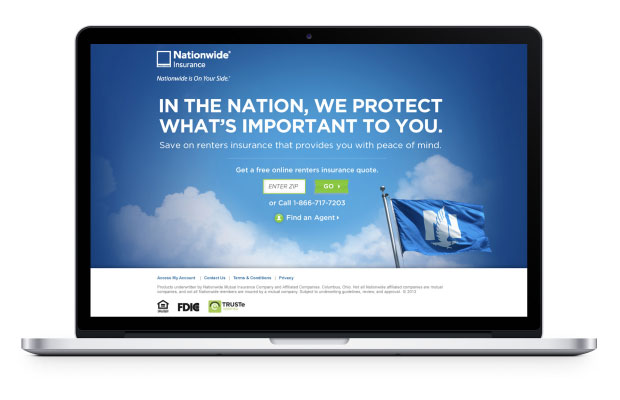 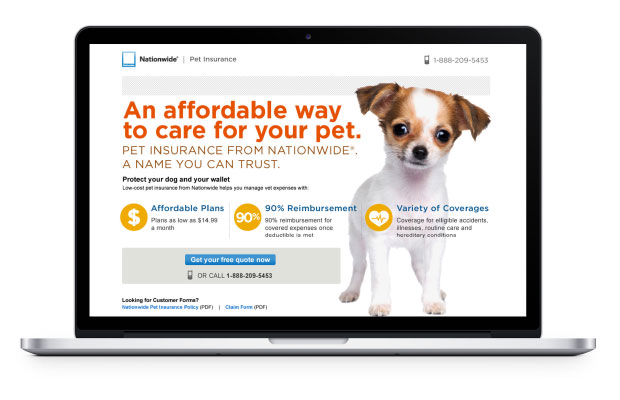 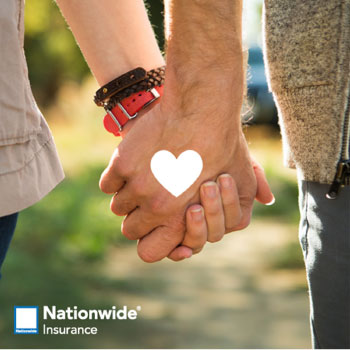 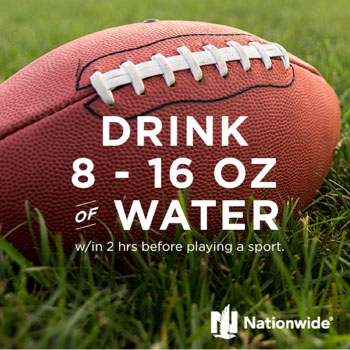 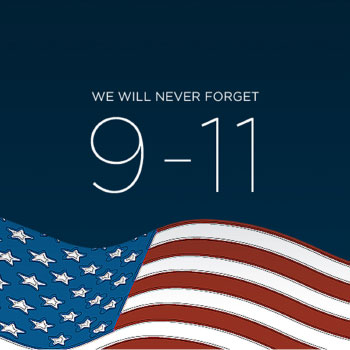 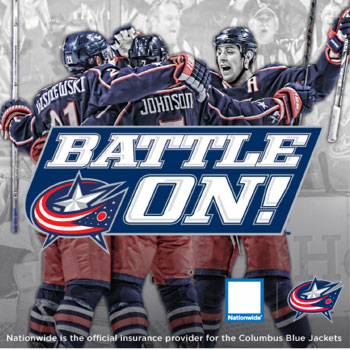 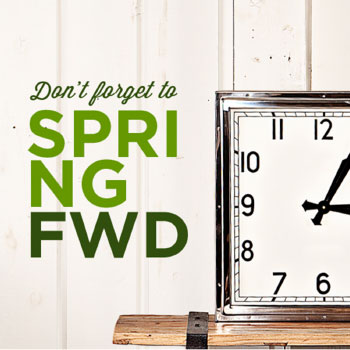 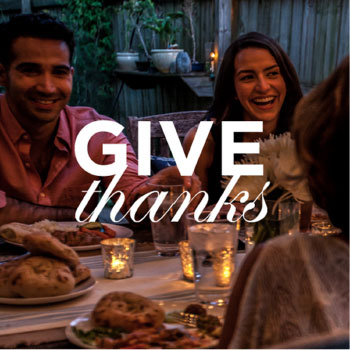 Nationwide is the presenting sponsor of the Memorial golf tournament, which benefits Nationwide Children’s Hospital. I worked on this campaign for the last 4 years, which typically included a hero banner, filmstrip, landing page, and social cards. The first 3 years, Nationwide offered a VIP guest giveaway in partnership with our local agents, which we promoted on social media and via a custom landing page. 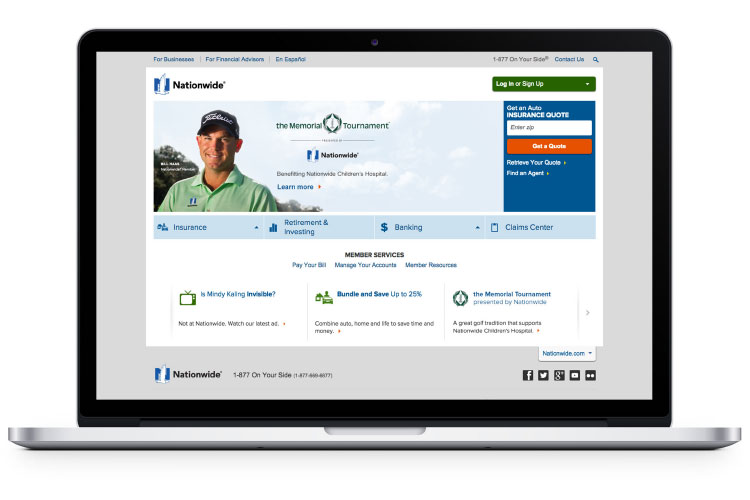 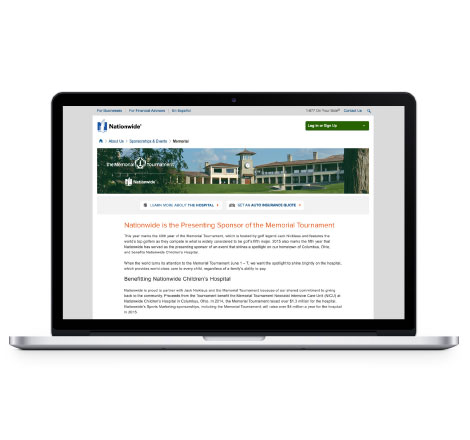 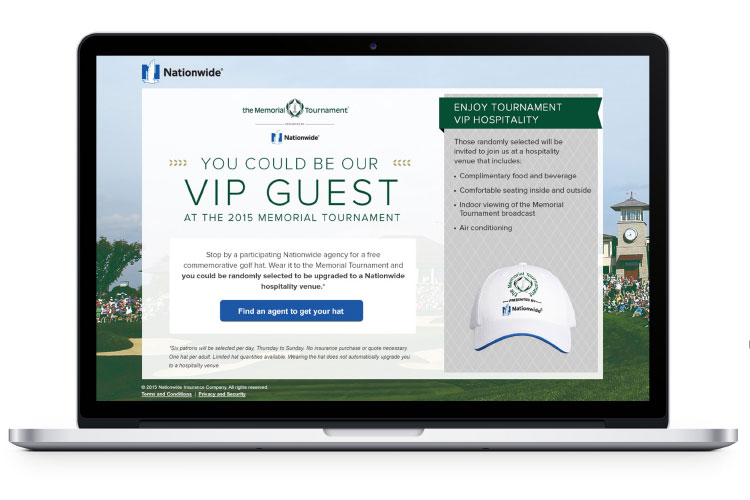 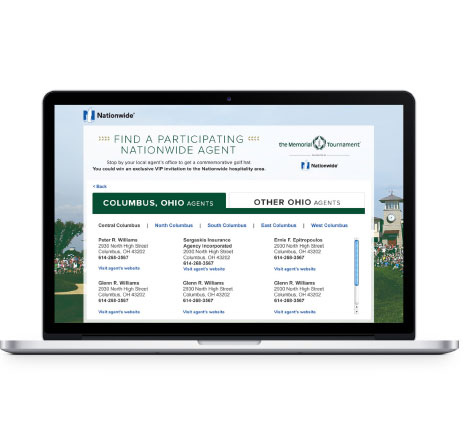 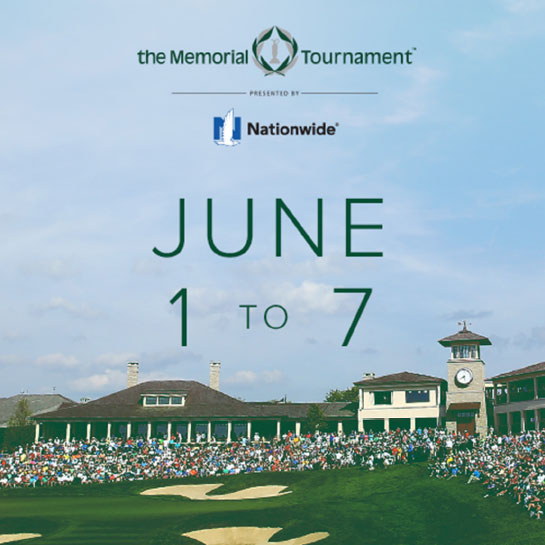 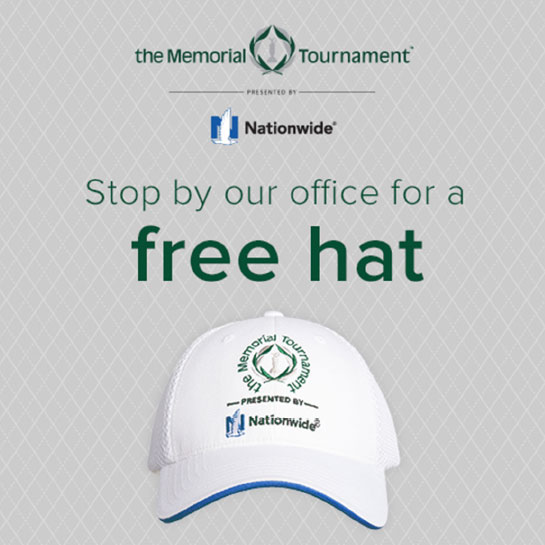 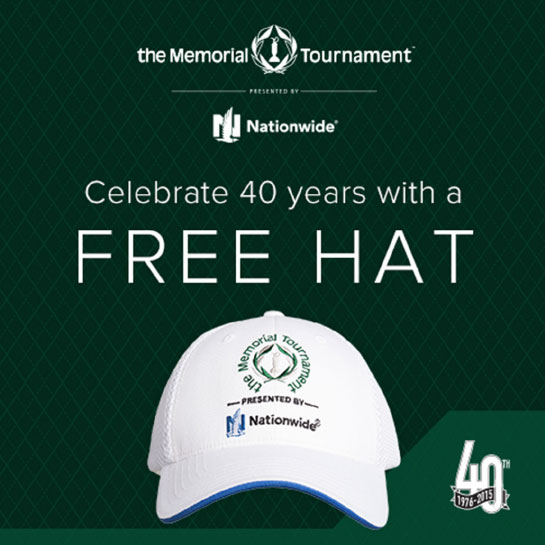 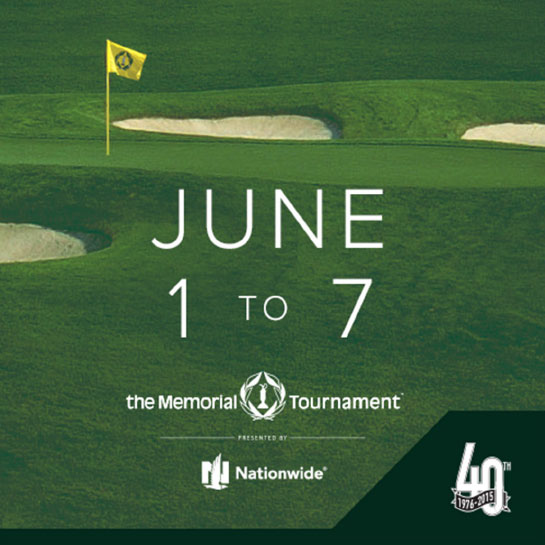